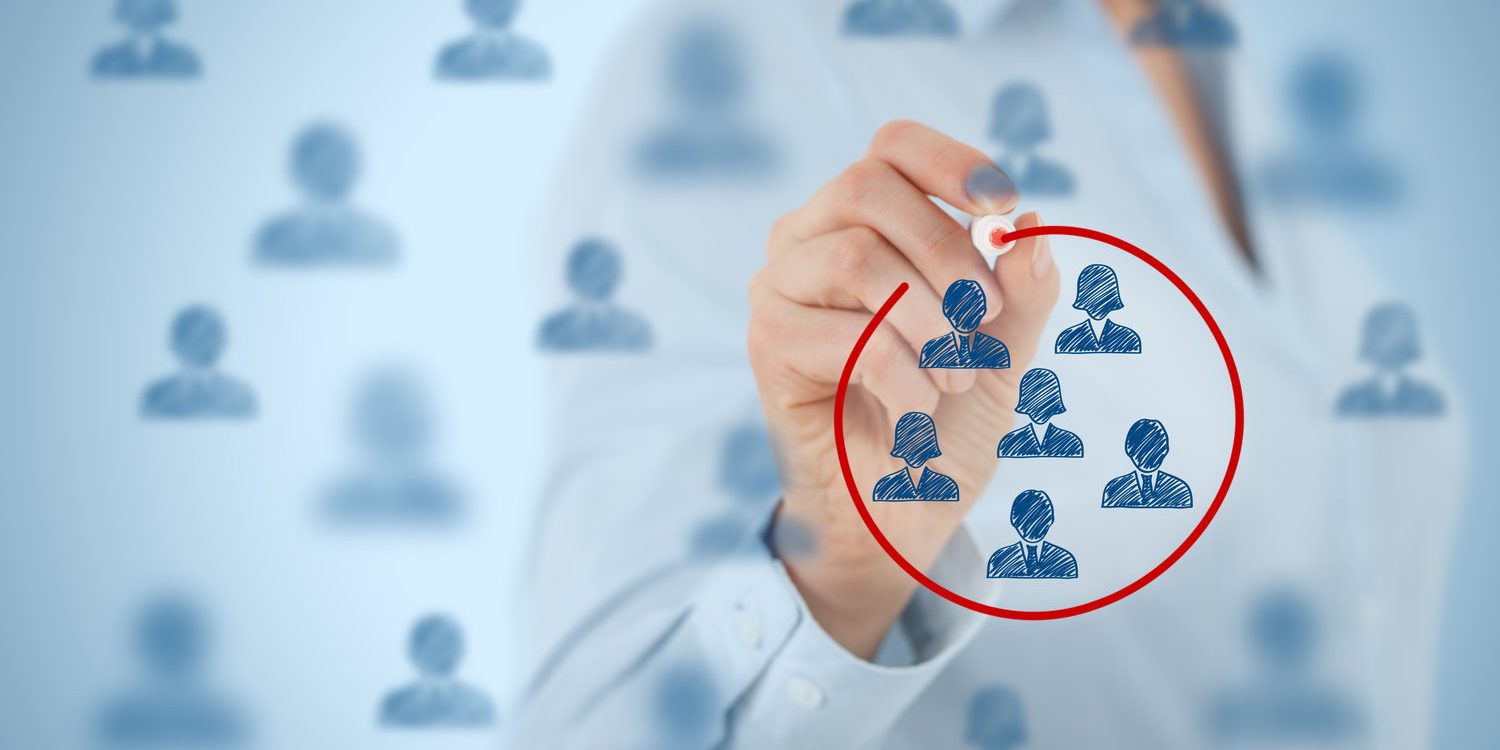 What if you could target your ads to go to people that have followed your competitor?  The good news is that very often you can! *insert evil laugh here*!

How do you do it?

When you create an ad, you are given tools to find the audience that you want to advertise to.

As you choose your audience, Facebook will show how your choices expand or narrow your potential audience size.

One of my ninja tactics is to target people following your competitors where possible.

Getting your ads in front of a competitors’ audience can build awareness and generate sales.  You can reach them via interest based targeting.  Interest based targeting works because you can use your competitor as the interest being targeted. If you type in a competitor name, Facebook is going to populate it with an audience that has expressed an interest in or liked pages related to that competitor. It’s very likely that part of what Facebook looks at is people who have directly liked the page of that competitor.

Now it is time to play!  You can using many different keyword combinations that would represent your competitor to see what Facebook populates.  If Facebook has data, it will populate and present you with an estimate on the audience size.

If you’ve exhausted all options and Facebook isn’t returning an audience for the web address or keywords you type, then it’s likely there isn’t much of an audience for that competitor in Facebook and you won’t be able to target it.

Let’s say that I’m the Marketing Manager of Myer and I want to target fans of David Jones. I’d go into the settings at the ad set level and add in ‘David Jones’.

The screenshot below is people that are interested in “David Jones”, that are female, are in the 30 – 45 age bracket and that live in a 25 mile radius of the Brisbane city centre.

THIS STUFF WORKS! It is the best way to reach people in your community, and to save time and money compared to traditional advertising. Let's get you back to what matters most, running your business and serving customers. Want to put this into action for your venue? Email me at hello@kymbolger.com or call on 0411 165 590.

Conversations are the future of e-commerce
August 6, 2020

How to use Facebook Messenger Ads in your business
June 4, 2018

Flex targeting: How to have your cake AND eat it too with Facebook Targeting
June 1, 2018